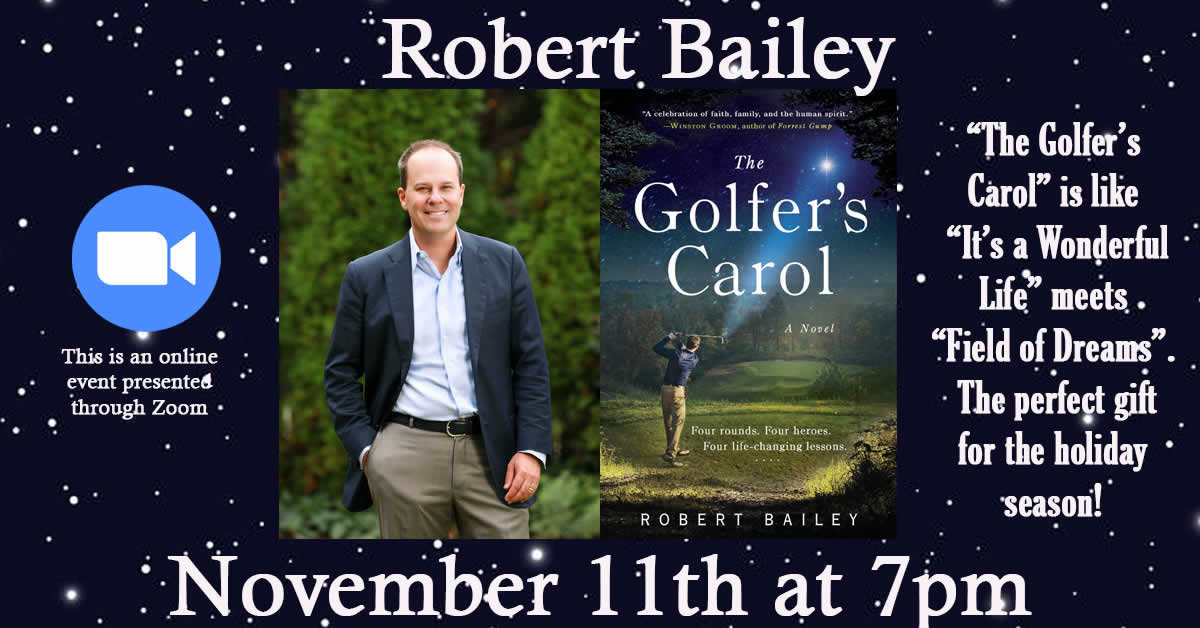 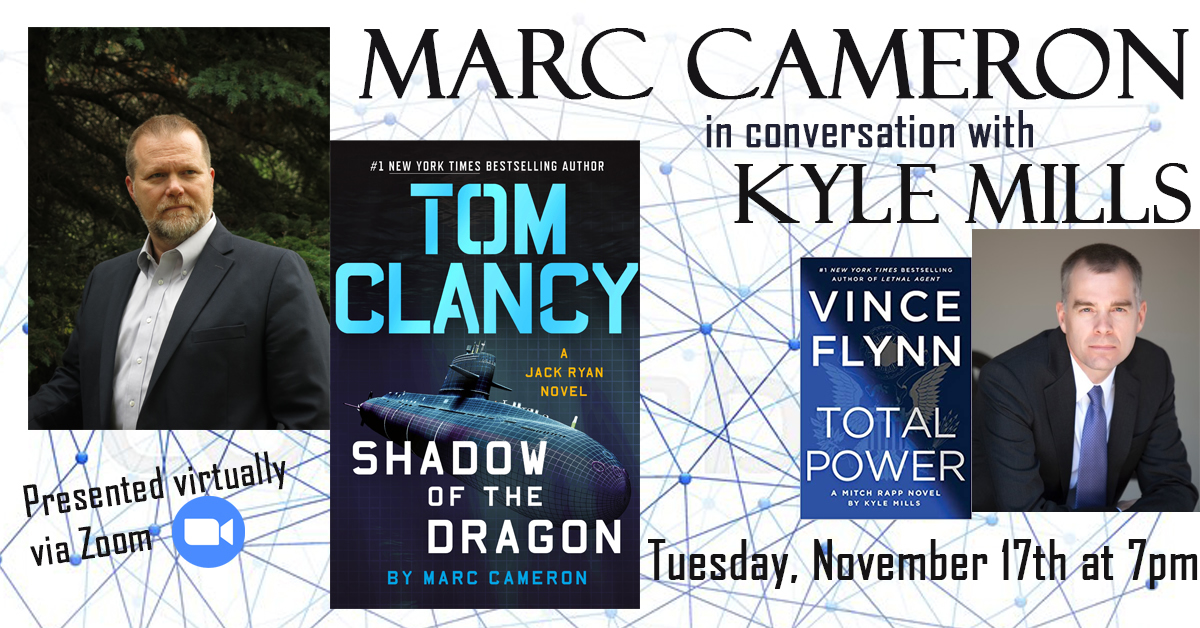 Cameron is a retired Chief Deputy U.S. Marshal who spent nearly thirty years in law enforcement. His assignments have taken him from Alaska to Manhattan, Canada to Mexico and dozens of points in between. He holds a second-degree black belt in Jujitsu and is a certified scuba diver and man-tracking instructor.

Cameron lives in the Alaska with his wife and BMW GS motorcycle. He enjoys hearing from readers.

I grew up in Oregon but have lived all over—D.C., Virginia, Maryland, London, Wyoming. My father was an FBI agent and I was a bureau kid, which is similar to being an army brat. You tend to spend your time with other bureau kids and get transferred around a lot, though I fared better on that front than many others.

One positive aspect of this lifestyle is that you can’t help but absorb an enormous amount about the FBI, CIA, Special Forces, etc. Like most young boys, I was endlessly fascinated with talk of chasing criminals and, of course, pictured it in the most romantic terms possible. Who would have thought that all this esoteric knowledge would end up being so useful?

I came into writing from kind of a strange angle. When I graduated from college in the late eighties, I had the same dream as everyone else at the time—a corporate job, a nice car, and a house with lots of square footage.

It turns out that none of that really suited me. While I did go for the corporate job, I drove a beat up Jeep and lived in a tiny house in a so-so Baltimore neighborhood. Most of the money I made just kind of accumulated in my checking account and I found myself increasingly drawn to the unconventional, artistic people who lived around me. I was completely enamored with anyone who could create something from nothing because I felt like it was beyond me.

Enter rock climbing. I’d read an article on climbing when I was in college and thought it looked like an incredible thing to do. Someday, I told myself, I would give it a try. So one weekend in the early ’90s, I packed up my car, drove to West Virginia and spent a weekend taking lessons. Unknown to me at the time, this would be the start of an obsession that still hangs with me today. I began dating a girl who liked to climb and we decided we wanted to live somewhere with taller rocks and more open space.

Moving to Wyoming was the best decision we ever made. The place is full of the most amazing people. You might meet someone on a bike ride and find out they were in the Olympics, or climbed Everest, or just got back from two months trekking in Nepal. In a roundabout way, it was these people who made it possible for me to write a novel. They seemed to have no limitations. Everything was possible for them and I wanted to be that type of person too.

I was working for a little bank in Jackson Hole, spending my days making business loans and my afternoons and weekends climbing. For some reason, it finally occurred to me that I’d never actually tried to be creative. Maybe I could make something from nothing. Why not give it a shot?

My first bright idea was to learn to build furniture. That plan had some drawbacks, the most obvious of which being that I’m not very handy. It was my wife who suggested I write a novel. It seemed like a dumb idea, though, since I majored in finance and had spent my entire college career avoiding English courses like the plague. Having said that, I couldn’t completely shake off the idea. Eventually, it nagged at me long enough that I felt compelled to put pen to paper. Eight months later, I finished Rising Phoenix and about a year after that I managed to get it published.

The success of Rising Phoenix and my subsequent books has allowed me to make my living as a writer, which isn’t bad work if you can get it. Other than that, my life hasn’t changed all that much. Aging elbows have forced me to replace climbing with backcountry skiing and mountain bike racing. And I got the not-so-smart idea of restoring an old pickup to replace the dying Jeep. I still live in Wyoming, though, and I’m still married to the girl I started climbing with so many years ago.