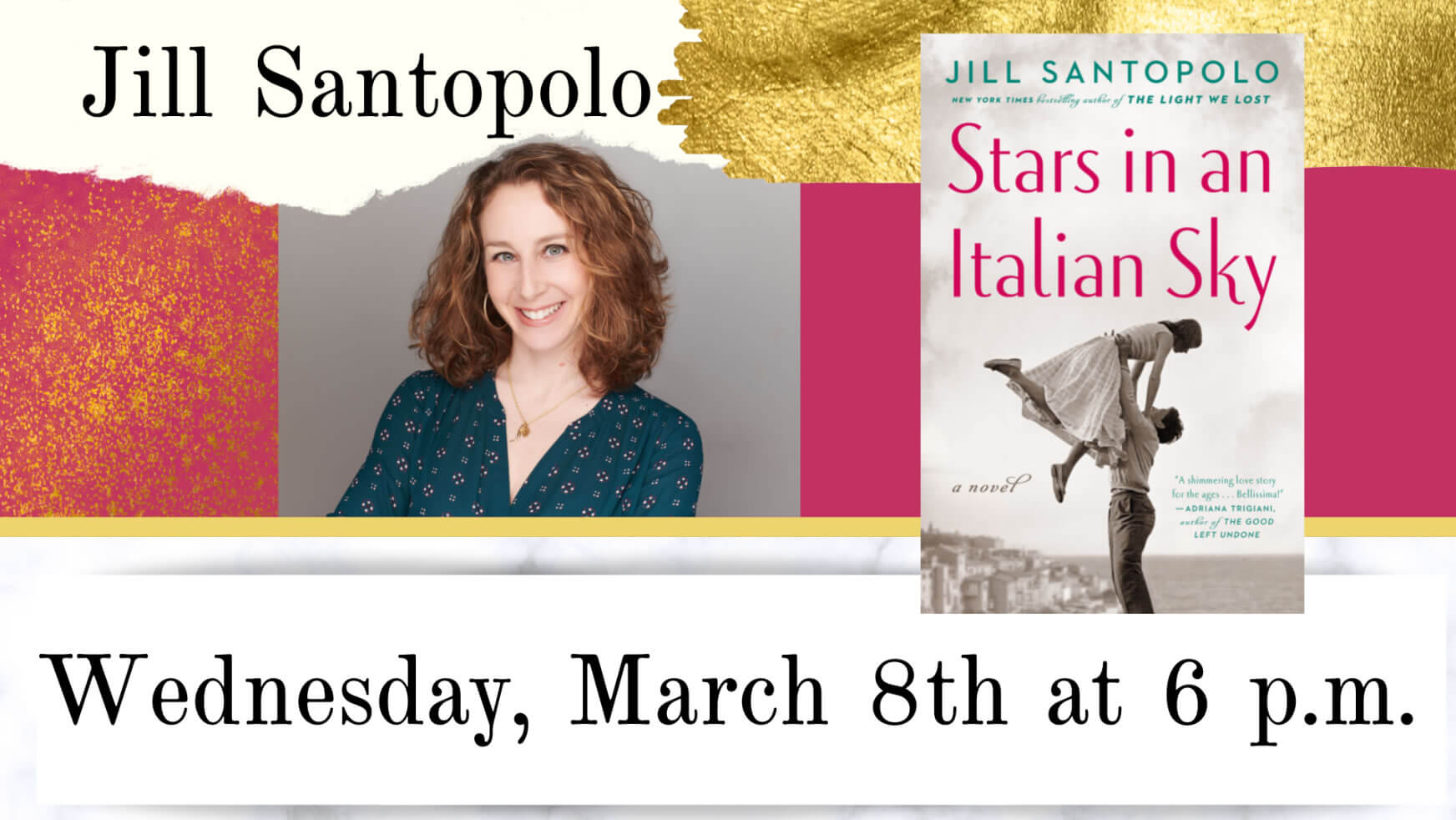 Stars In an Italian Sky 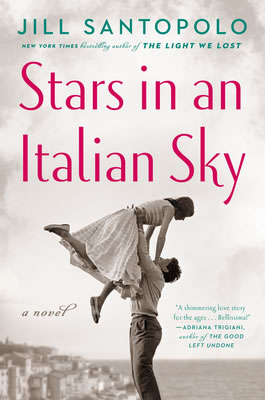 From the New York Times bestselling author of The Light We Lost comes a sweeping story of two star-crossed lovers in post-World War II Italy, and a blossoming relationship generations later that will reveal a long-buried family secret.

Genoa, Italy, 1946. Vincenzo and Giovanna fall in love at twenty-one the moment they set eyes on each other. The son of a count and the daughter of a tailor, they belong to opposing worlds. Despite this, the undeniable spark between them quickly burns into a deep and passionate relationship spent exploring each other's minds, bodies and their city, as well as Vincenzo's family's sprawling vineyard, Villa Della Rosa--until shifts in political power force them each to choose a side and commit what the other believes is a betrayal, shattering the bright future they dreamed of together.

New York, 2017. Cassandra and Luca are in love. Although neither quite fits with the other's family, Cass and Luca have always felt like a perfect match for each other. But when Luca, an artist, convinces his grandfather and Cass's grandmother to pose for a painting, past and present collide and reveal a secret that changes everything.