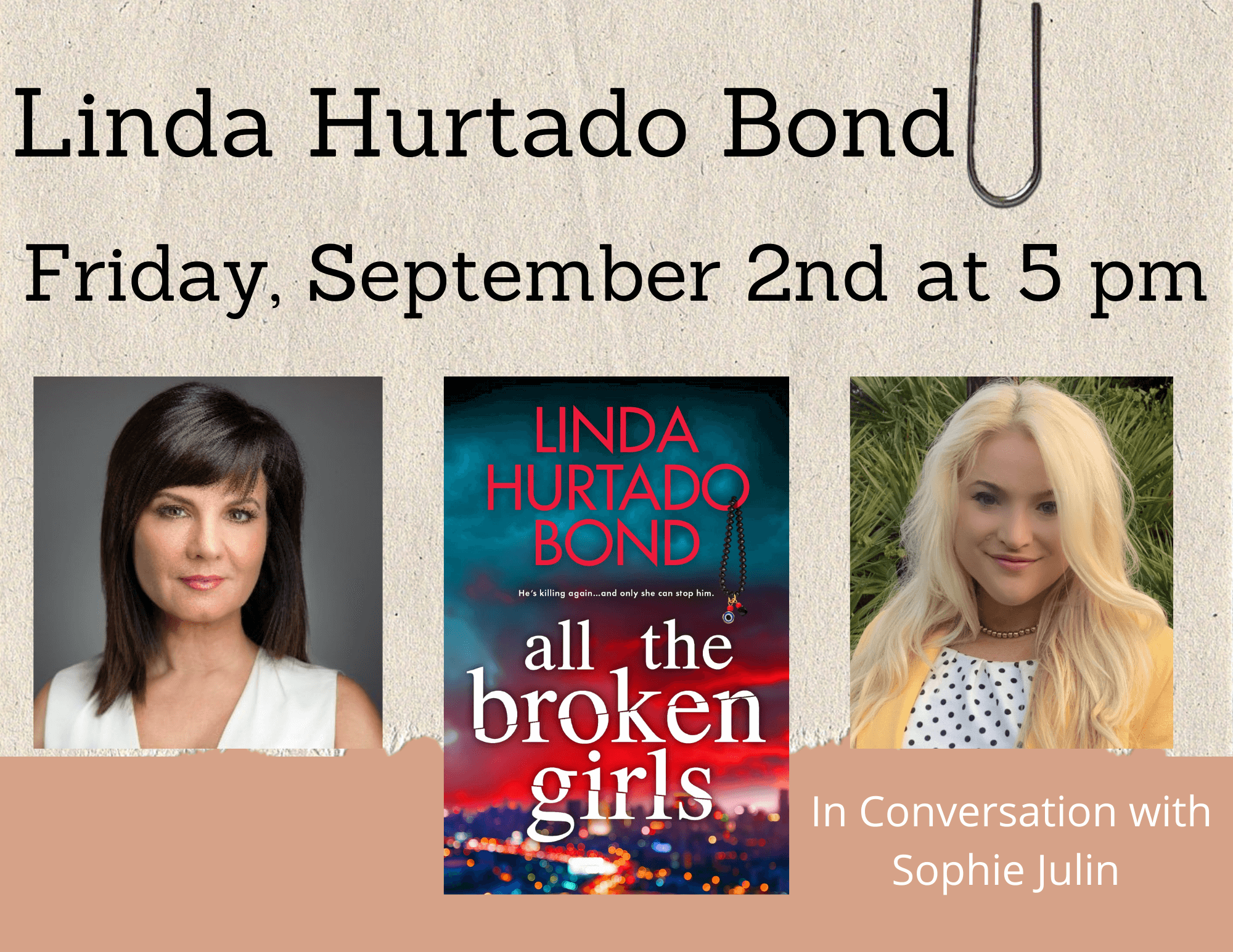 Presenting All The Broken Girls 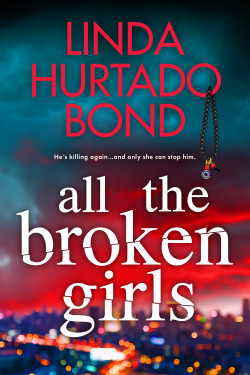 Crime reporter Mari Alvarez was never able to solve her mother’s murder ten years ago. But when a woman is gunned down on the doorstep of her West Tampa neighborhood, Mari can’t shake the eerie sense of connection.

The others will break

Now there have been two murders in two days. Each crime scene awash with arcane clues—and without a trace of DNA from the killer. And for each victim, a doll. The first is missing an eye. The second is missing a heart. But are these clues leading to the killer…or messages for Mari?

Unless she plays the game...

Caught up in a maelstrom of Old-World superstition, secrets, and ties to her own past, Mari has only one option. Put the puzzle together before someone else dies—even if it destroys her career. But there’s no escaping the hungry spider’s web when it’s been made just for you…